Assuming you have a dog and you woke up one morning preparing for the day’s activities and you noticed your dog was being wagged by its tail. I mean instead of the dog to control its tail, it’s the tail that directs the movement of the dog. You proceeded to the streets and saw the elephants being controlled by their trunks. You raised your head to see the birds and you saw that the wings of the birds now direct the birds. The birds have lost control over their wings and they are now under the direction of their wings. What would be your reaction to all these? To me it’s alarming. No, no, it’s uncalled for, multiplied by the square root of disheartening. I know this might sound absurd but stay with me, we will get there.

Now let me ask you. Yes! You reading this behind the screen. Why have we placed nurture before nature? Should we nurture nature or we allow nature-nurturing? Nature is everything. From the Sun flower to the Sun-fish. From the horse fish to the land horse. Whether it’s the birds, polar bears, artic ice, or the ocean, we are all deeply connected by nature. 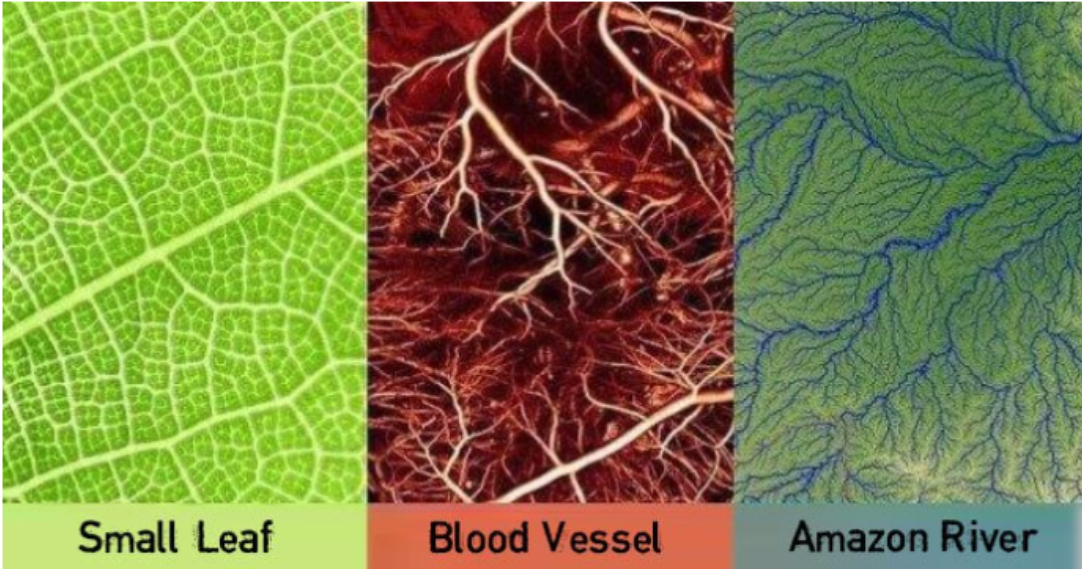 Nurture, however, is the result of our “smart” being. We named ourselves “homo sapiens” meaning wise man. But what happens when we appear to be too wise for our own doom?
And it’s quite unfortunate that everything that was here with us are now leaving because of us. Dinosaurs gone, Rhinos gone, Cheetah, Elephant, Tiger, Gorilla, Polar bears gone! Why? Because of US. In less than a century we placed nurture above nature. We literally placed greed above need. We willingly placed the rule of money above the natural rule. We were so caught up in our doings -doing nothing. And we gave excuses for doing nothing.

In less than a century we cut down the beautiful trees and shrubs with some horrific machines at the rate of 40 football field every minute. That’s 50% of the world’s tree gone in the last 100 years. I mean no disrespect but let me remind us that these trees clean up our air and pollution, they provide the air we breathe, store and purify our water. They provide us with medicine, give us food and shelter. But what did we do? We placed M. O. N. E. Y. above the valuable treasures we got from the trees. And each time mother earth completes a revolution, I will say we deserve an award for being the greed of the year, monsters of the decade and horrors of the century.

A wise man once said “When man has cut down all the trees and burnt the land, maybe he will start to feed on money.”

Few days ago, I made a search on Google on the current Australia Fire Disaster. Turned out 46% more trees than the 2019 Amazon blaze had been burnt down. These are consequences of our past deafness to screams of mother nature. We intentionally closed our eyes to the tears of mother earth. And we had the nerve to call this destruction – progress. We called these hazards- advancements.

And when kids ask us of the Mahogany tree, we would run to textbooks or to search engines to show them virtual images. When kids inquire of the tortoise, we will be quick to tell them fairy tales but we will definitely be slow to show them these animals. What a misery!

It is said that more than 121 natural medicine could be gotten from the rain forest. Yet we complain of incurable illnesses after using those natural remedies as credit cards with no limit. We cry of the tumultuous cancerous growths in the body even though it was estimated that 25% of cancer treating organisms are found in the Amazon forest.

As if that wasn’t enough, we went further to decorate the ocean with plastics. How would you feel if I walk up to you bedroom and drop a bin filled with plastics right on your mattress? Then I proceed to your wardrobe and fill the whole space with tons of plastics. My guts made me walk to your car and I delivered a heck of plastics, in their variations, into your car.
I wouldn’t finish the whole thing before you call me insane or you call the psych department to have me bundled. But I guess the former will be the case.
Guess what these aquatic animals call you when you drop a plastic into any waterway. Sarcastic! Isn’t it? I mean you intentionally destroyed their habitats and you ignored their screams.

Well, your acts of ignorance come with a reward. You may not take my words for it but consider the words of the scientists who have discovered micro plastics in 114 aquatic species and more than half of those animals end up on our dinner plates. Fish no longer contain just oil or food supplement, they now supply humans with plastic.

According to the National Geographic, half of all plastics ever manufactured have been made in the last 15 years and every year, about 8 million tons of plastic waste escapes into the oceans from coastal nations. That’s the equivalent of setting five garbage bags full of trash on every foot of coastline around the world. While man may use his so called I.Q to detect these plastics in his food, land-based animals, however, may not. The plastics block certain organs and damage tissues and most times lead to death. How shameful!

While you may come up with claims that such cases are of no threats, I dare you to interview the thousands of children in Bangladesh. While you may feel such cases are rare, I dare you to visit Haiti where most people make their way through floodwaters. Even the Freetown in Sierra Leone is not free from devastating floods. Where is the element of the self acclaimed “homo sapiens”? Don’t go far, let me tell you- SELF DESTRUCTION.

Now let me suggest this, its common knowledge that if a farmer sees an unhealthy tree, he doesn’t look at the branches to diagnose it, he looks at the root. And like that farmer, we look at the root not the branches of government, not to the branches of politicians controlled by organizations, and not to corporations established for nothing not sheer human exploitation. We can no longer rely on the older generations. We are the R. O. O. T. ! This generation? We are the foundation! And while we may be regarded as 26% of the world’s population, we are 100% of the world’s future. Scientifically, for every action, there is an equal but opposite reaction. And In that way, we should realize that for every action we take, there’s an equal reaction.

Let me remind us that whatever we are fighting for- RACISM, POVERTY, GAY RIGHTS, FEMINISM, BAD GOVERNANCE OR ANY TYPE OF EQUALITY- it won’t matter if we don’t all work together to save mother nature. We will all be EXTINCT.

Amolegbe Jnr (Abdulrasaq Amolegbe) is a climate change activist whose ideas are based on fighting for Mother Nature. From his first- hand experience of climate shocks, he was mind-blown about the number of individuals affected by the same cause. In a bid to raise the faint voices, JnrTalks emerged. Yet, there seem to be other contemporary issues and this has called for the variety of articles on JnrTalks. Jnr has featured on other platforms like the community of Gen-Z writers (Gen-Z write), Qwenu among many others. Recently, he released his second e-book on Amazon Kindle. When he's not writing, he's probably reading or listening to music. As said by Mahatma Gandhi, "Be The Change You Want To See In The World", Jnr is doing what he loves- fighting for the change he hopes to see. View all posts by Amolegbe jnr

2 thoughts on “CLIMATE CHANGE: WHY MANKIND HAS FAILED.”