It’s just so daunting that its presence does not signify any royal visit but rather a lethargic one prepared to take lives if not properly managed. 18 years ago, a severe SARs epidemic broke out in Guangdong province in China and the outbreak reached its peak on the first week of February 2003 with over 8000 people infected in 37 countries recording nearly 800 deaths.

However if the symptoms include chills, chest pains, shortness of breadth and some none respiratory symptoms such as nausea, vomiting, diarrhoea, it’s advisable to visit a doctor especially if one has either been in contact with the associated host or being in contact with an infected person.

 The following are safety tips to follow. For the most part of it, it’s just a reminder of personal hygiene and it won’t hurt if the precautions are observed.
 Do well to wash your hands regularly.
 Cover coughs and sneezes with your inner elbow.
 Avoid touching your eyes, nose , mouth with your hands .
 In good manners, stay away from people who have signs of respiratory tract infections such as runny nose, coughing, and sneezing.
 Try to keep your throat moist. In other words, drink enough water when you feel dehydrated. The virus is often associated with severe acute respiratory syndrome affecting the upper respiratory tract . 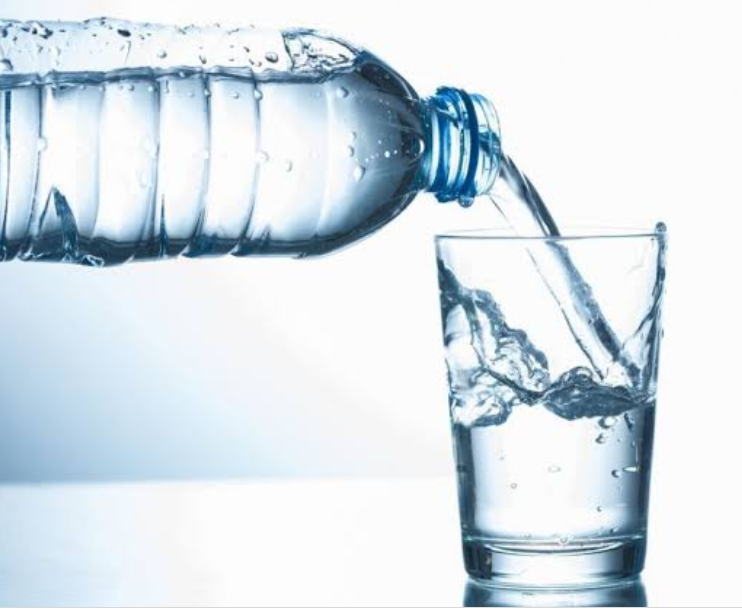 Amolegbe Jnr (Abdulrasaq Amolegbe) is a climate change activist whose ideas are based on fighting for Mother Nature. From his first- hand experience of climate shocks, he was mind-blown about the number of individuals affected by the same cause. In a bid to raise the faint voices, JnrTalks emerged. Yet, there seem to be other contemporary issues and this has called for the variety of articles on JnrTalks. Jnr has featured on other platforms like the community of Gen-Z writers (Gen-Z write), Qwenu among many others. Recently, he released his second e-book on Amazon Kindle. When he's not writing, he's probably reading or listening to music. As said by Mahatma Gandhi, "Be The Change You Want To See In The World", Jnr is doing what he loves- fighting for the change he hopes to see. View all posts by Amolegbe jnr

1 thought on “CORONA VIRUS: 9 THINGS YOU SHOULD KNOW.”